Skip to content
George Platt Lynes, the Daring Eye and the Daring Life

On December 15, 6–7pm EST, join us for a virtual conversation between author Allen Ellenzweig and cultural historian James Polchin to celebrate the new biography of George Platt Lynes from Oxford University Press.

George Platt Lynes: The Daring Eye is Allen Ellenzweig’s new biography of the American photographer whose career spanned the late 1920s to 1955. In 1925, at age 18, Lynes entered the world of American and British expatriates in Paris through the salon of Gertrude Stein. Intending to write fiction, Lynes soon also photographed such authors as Stein, Cocteau, and Gide. Eventually, he turned exclusively to the camera, becoming a premier portrait and fashion photographer, documenting George Balanchine’s ballets, and pursuing his obsession with the male nude.

Lynes’ life was as daring as his images. Barely out of his teens, he met expatriate publisher Monroe Wheeler and his intimate companion, novelist Glenway Wescott. Their intimacy lasted 15 years and their New York apartment became a mecca for name-dropping dinner parties, revising our notion of the gay “closet.” Through the Lynes circle, we see the emerging influence of gays and lesbians in the visual, literary, and performing arts that defined transatlantic cosmopolitan culture of the twentieth century.

Go to our Events page to learn more and register. 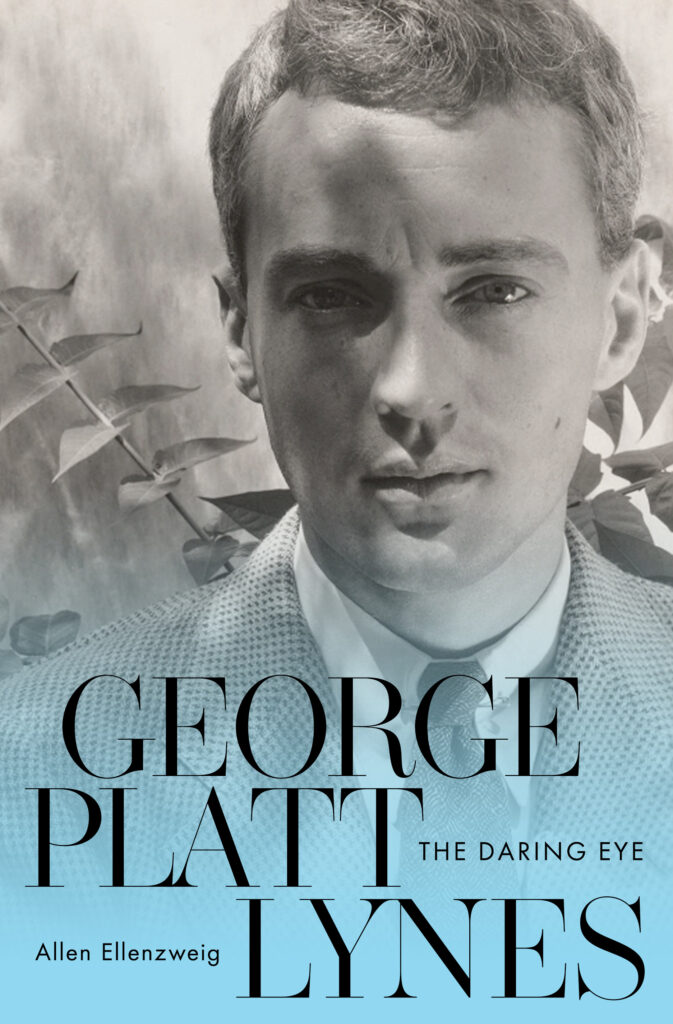