Skip to content
Yoruba Richen has a New Documentary

Yoruba Richen has a New Documentary

Yoruba Richen, 2011-12 Robert Giard Fellow, is the director of a powerful new documentary, The Sit-In: Harry Belafonte Hosts the Tonight Show. It can be found on NBC’s streaming platform “Peacock.”

In 1968, in the midst of the Vietnam War and civil rights protests, Johnny Carson handed over the Tonight Show for one week to singer, actor, and activist Harry Belafonte. This marked the first time in American history that an African-American had hosted a late night TV show for a whole week.

Belafonte rose to the occasion by featuring an abundance of Black activists and artists, and their white allies; guests such as Martin Luther King Jr. (two months before his assassination), Bobby Kennedy, Aretha Franklin, Leon Bibb, and Lena Horne were among those who graced the stage, earning The Tonight Show the highest ratings it had ever seen. At such a moment in history, this diversity of voices and perspectives was a beacon to all Americans for Black visibility and equity. It behooves us to look again and learn from these voices.

See the interview with Yoruba Richen and Producer Joan Walsh. 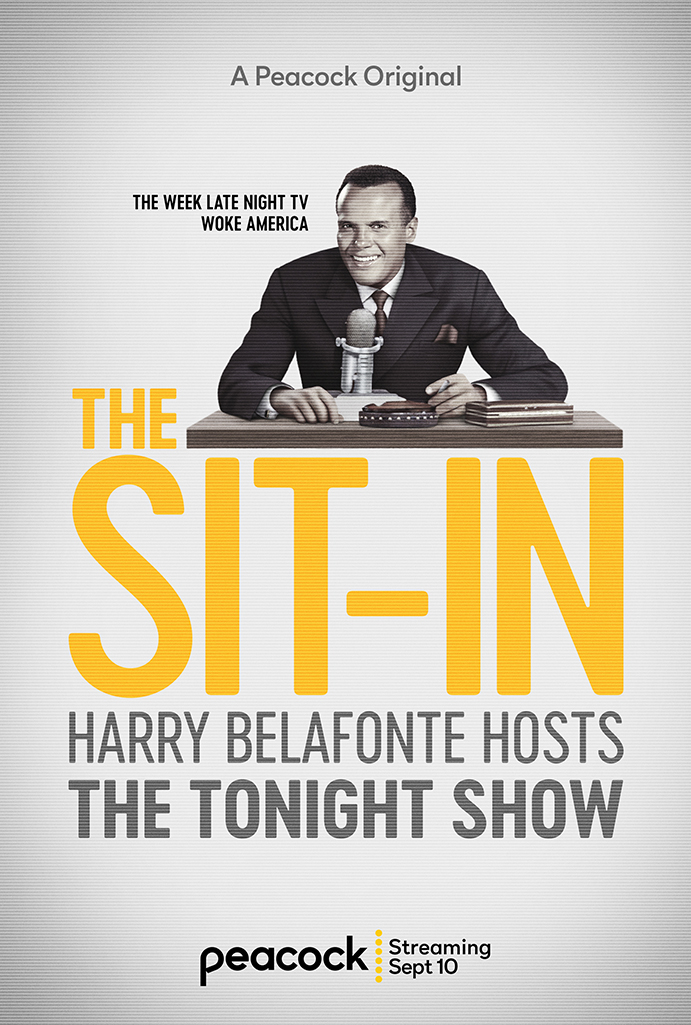