Most of these photographs were taken within a few blocks of where I live in a small town near the end of Long island. I tend to do much of my shooting during the late autumn, winter, and early spring when many of the houses are boarded up for the season and the area is quiet and somewhat deserted. When separated from human use, these grounds assume a mysterious, even somewhat sinister air. They seem inhabited, animated, but not by people – rather by the objects, sometimes stately, sometimes banal, which occupy these domestic spaces. They are presences, wordless presences, these hedges and pools, windows and cellar doors, porch posts and gables.

In these particular photographs I am aware of a connection with specific works and artists: Braun’s garden scene with two figures by an Italian Lake: Atget’s Saint-Cloud; Steichen’s Orangerie; the Stieglitz front porch with grape leaves at Lake George; Sudek’s parks and gardens of Prague; Walker Evans’s America; and the closing sequence of Antonioni’s Eclipse. In these creations the landscape is made to live, even when no human society is included; in fact, especially then.

These photographs are a meditation upon my immediate environment, which happens to be a combination of resort, suburb, and small town. At those times of the year when I am at liberty to contemplate it most intensively, the predominance of form as defined by light recalls a formal garden. Perhaps this series may be viewed as still another version of the pastoral, a more suburban version, one that is vaguely menacing.

I have always been interested in the theme of reconciliation. In this series the reconciliation I seek is between notions of the beautiful and the banal, between the nostalgic and the contemporary elements in a landscape, between the photograph as an evocation of the past and a document of the present, between the allusiveness of poetry and the evidence of prose. I wish to uncover Eden in a suburban backyard. 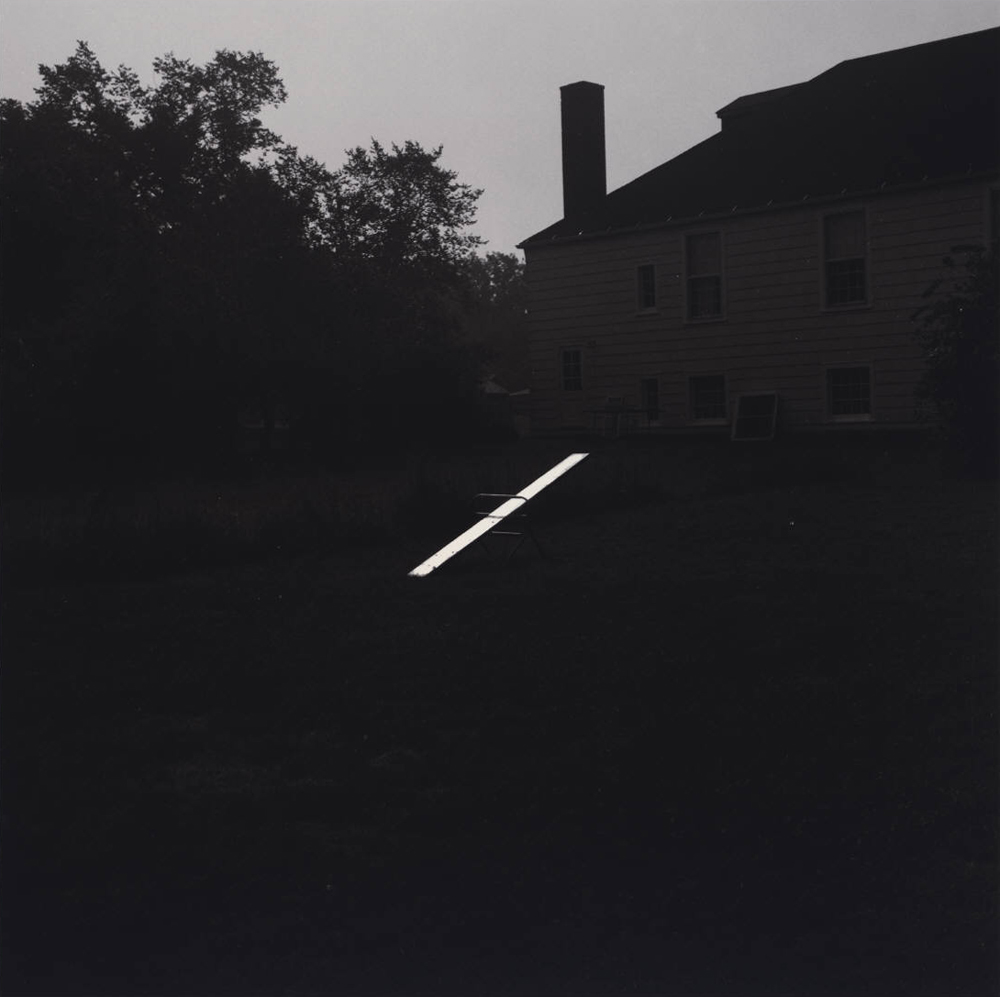 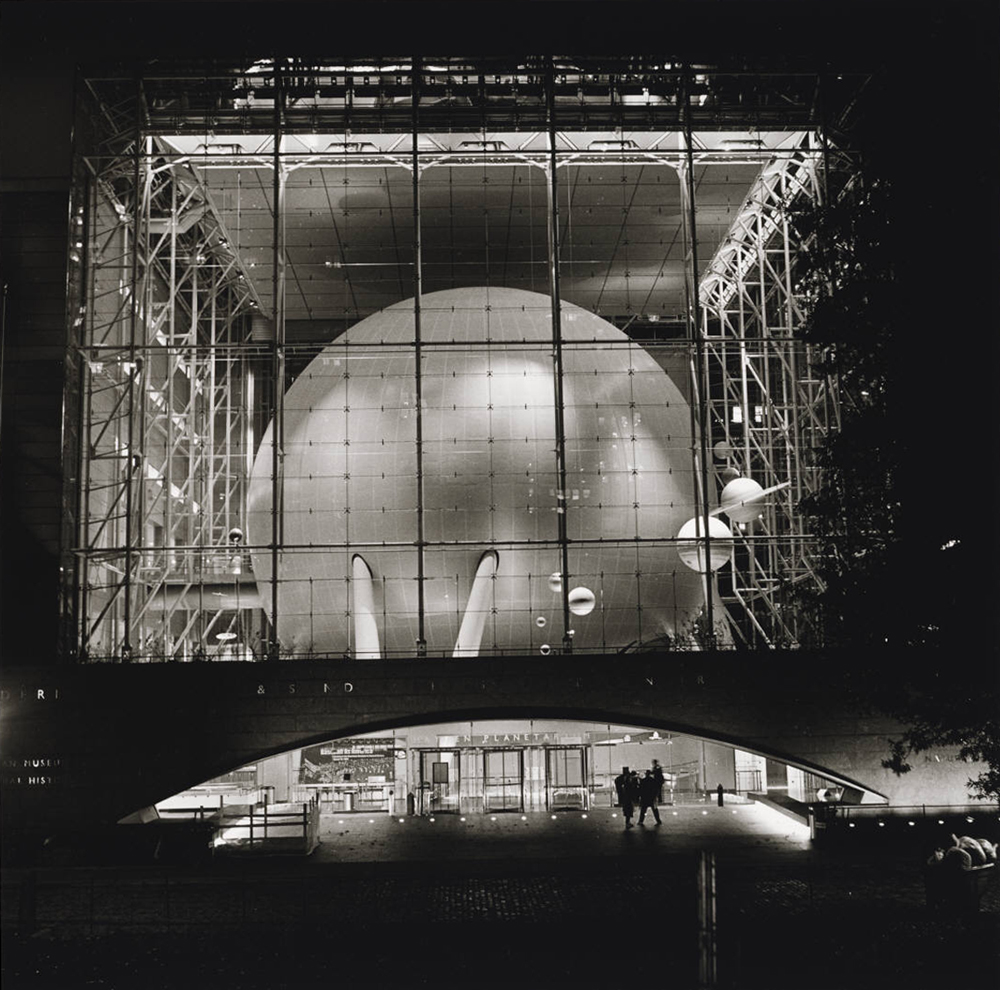 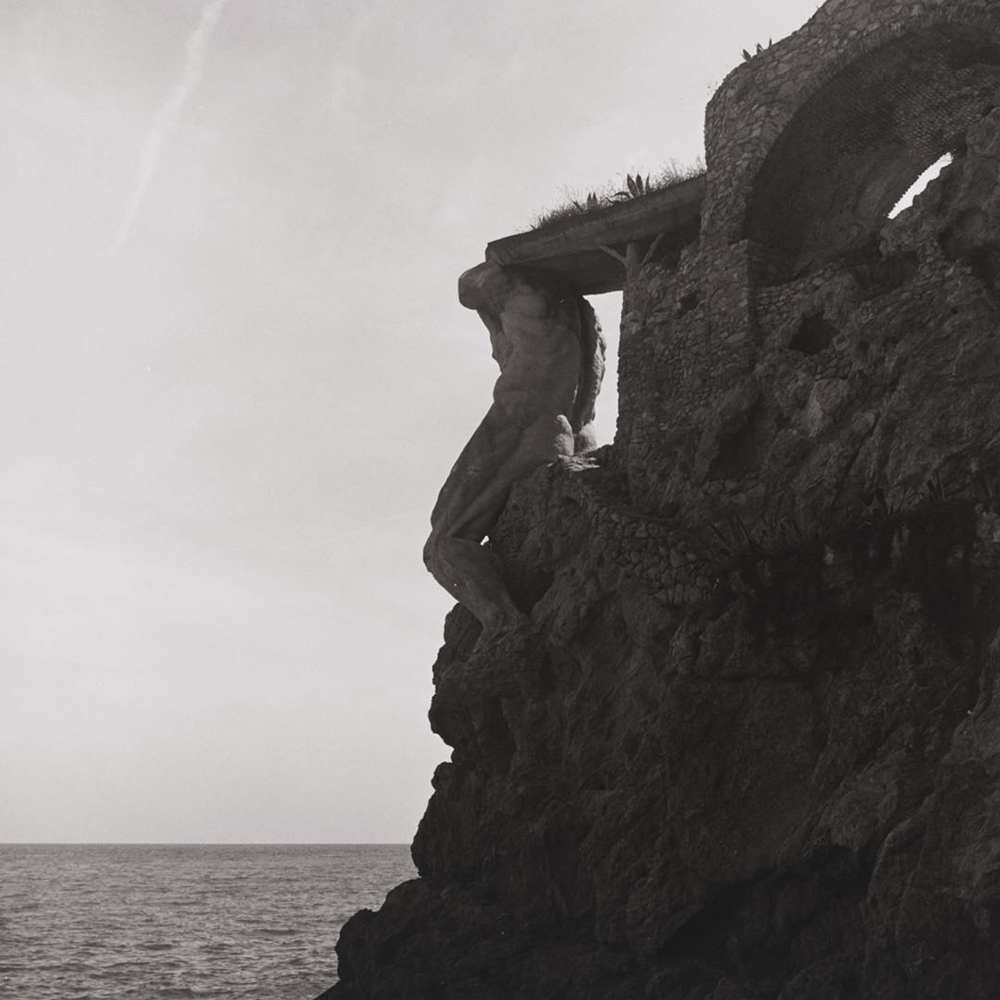 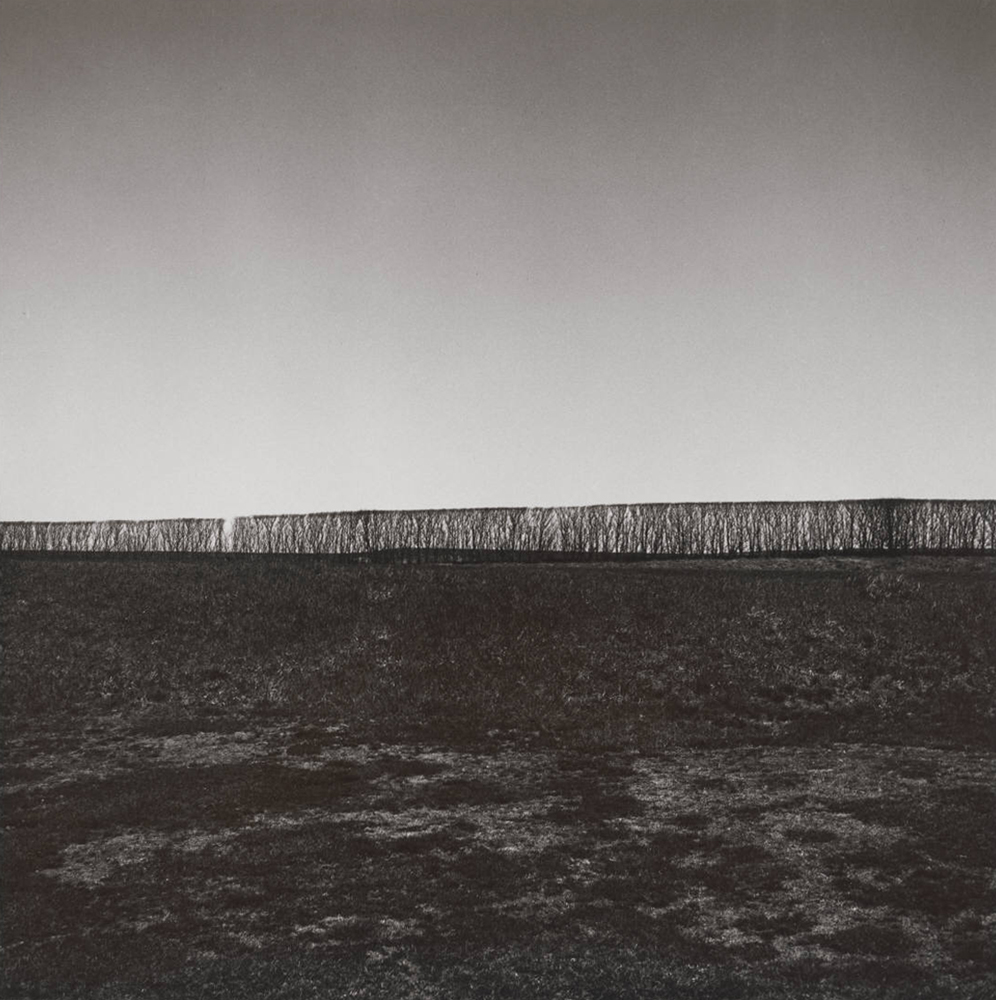 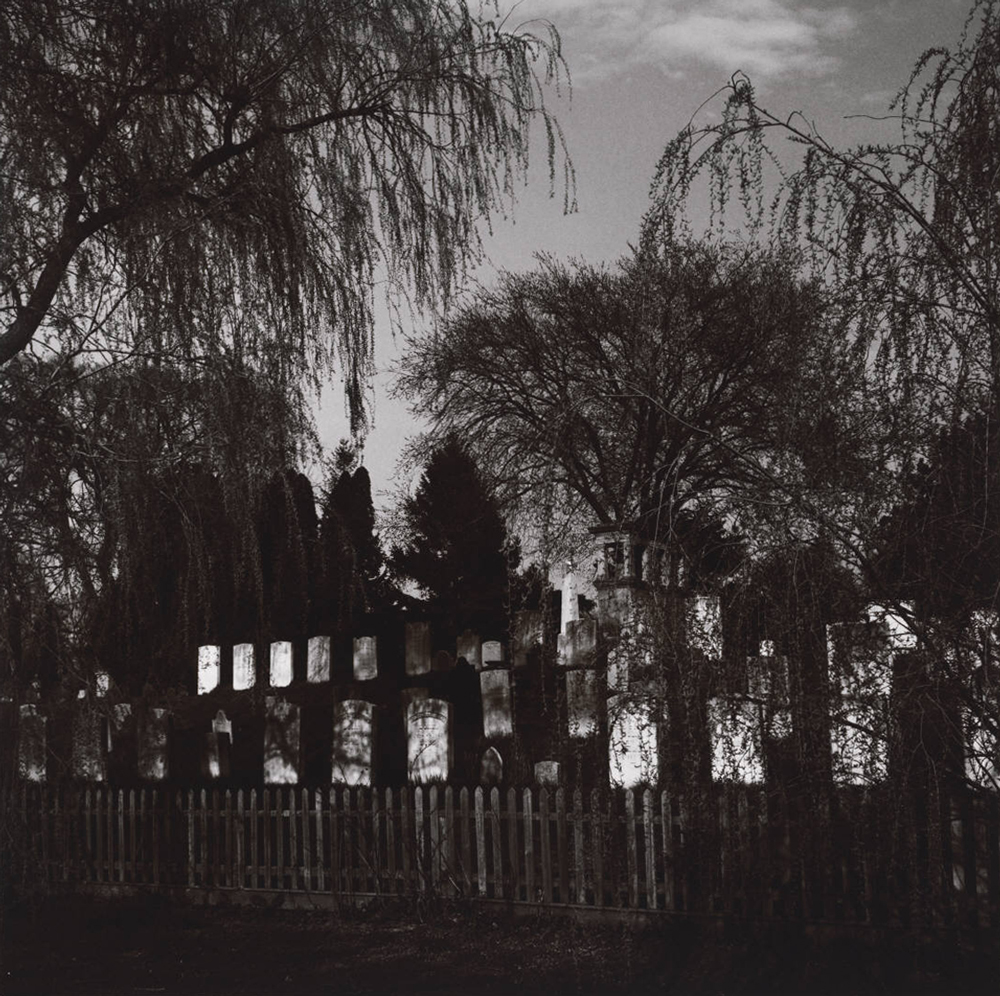 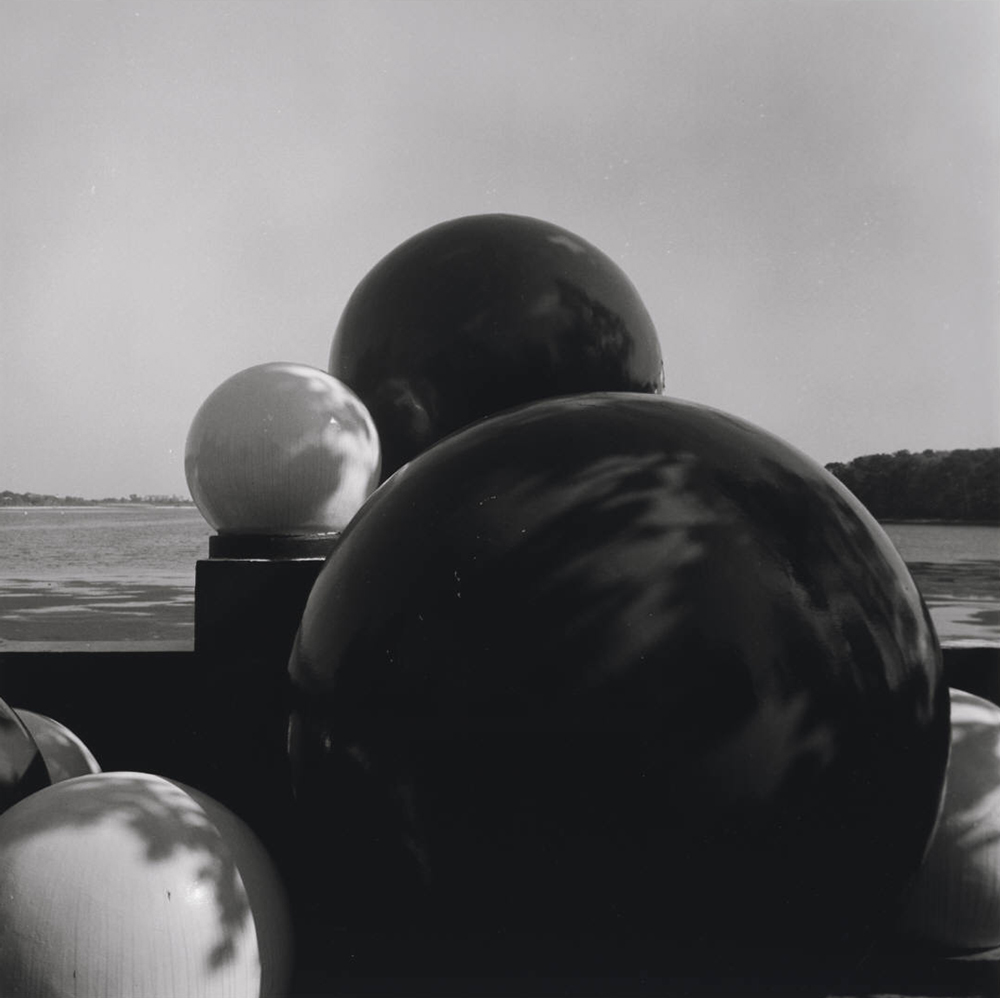 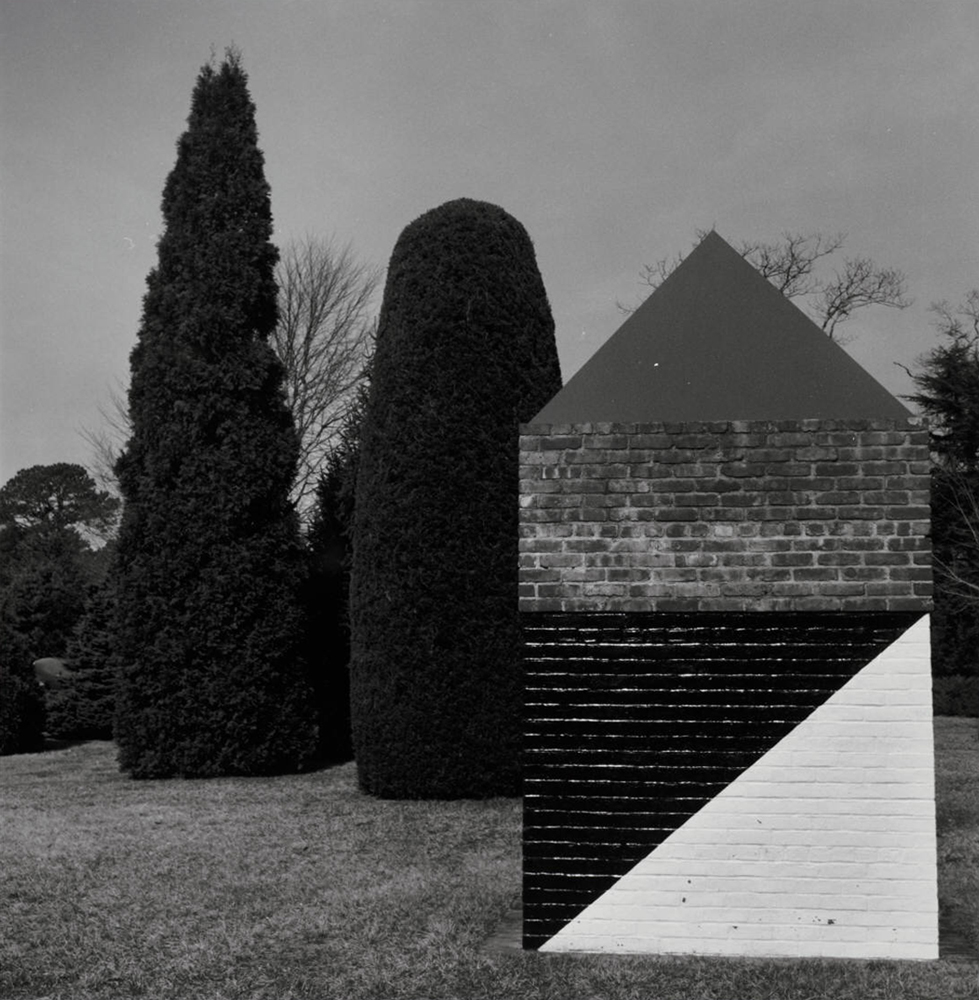 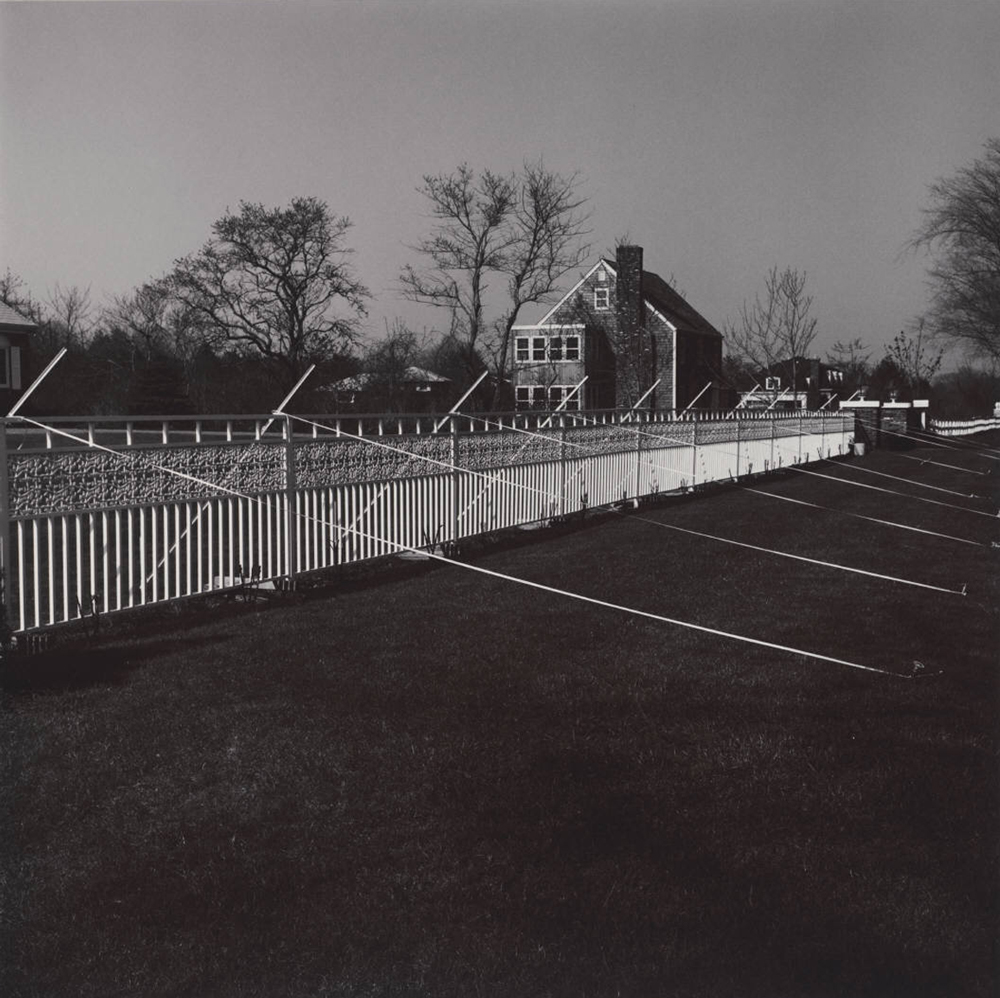 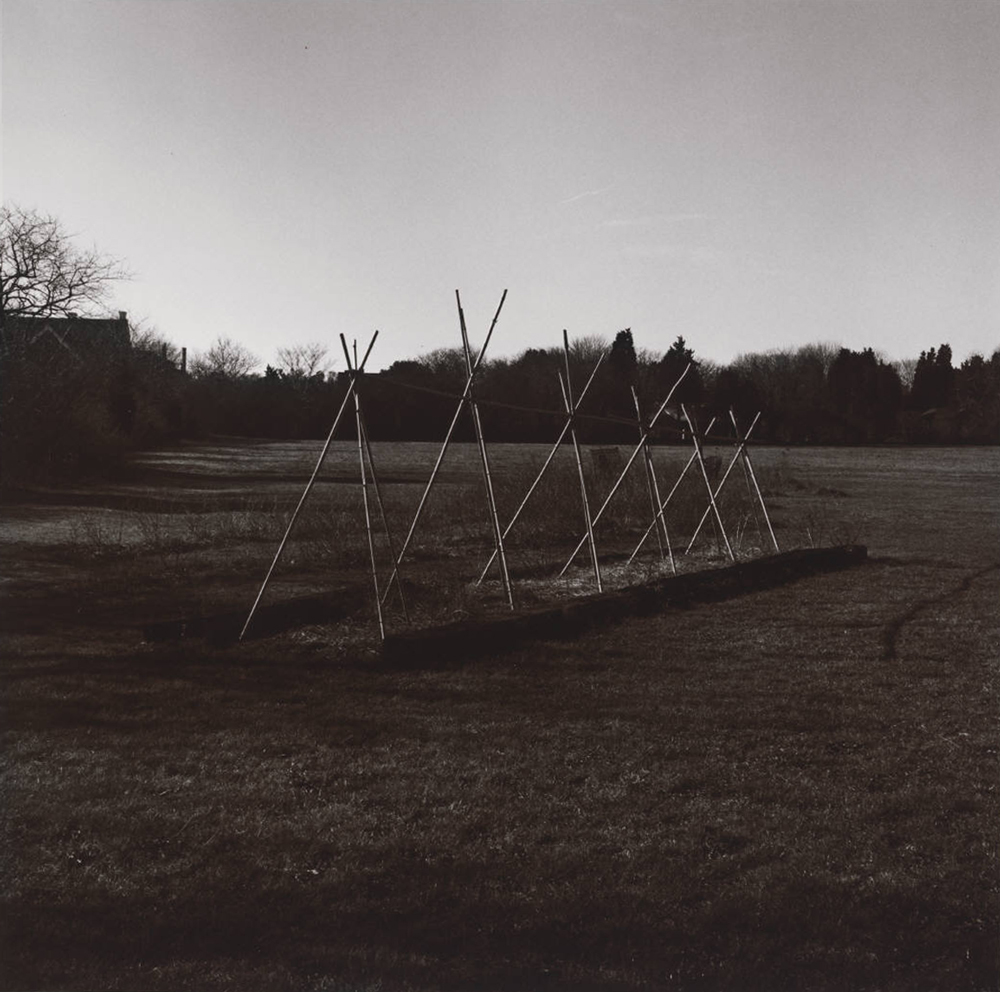 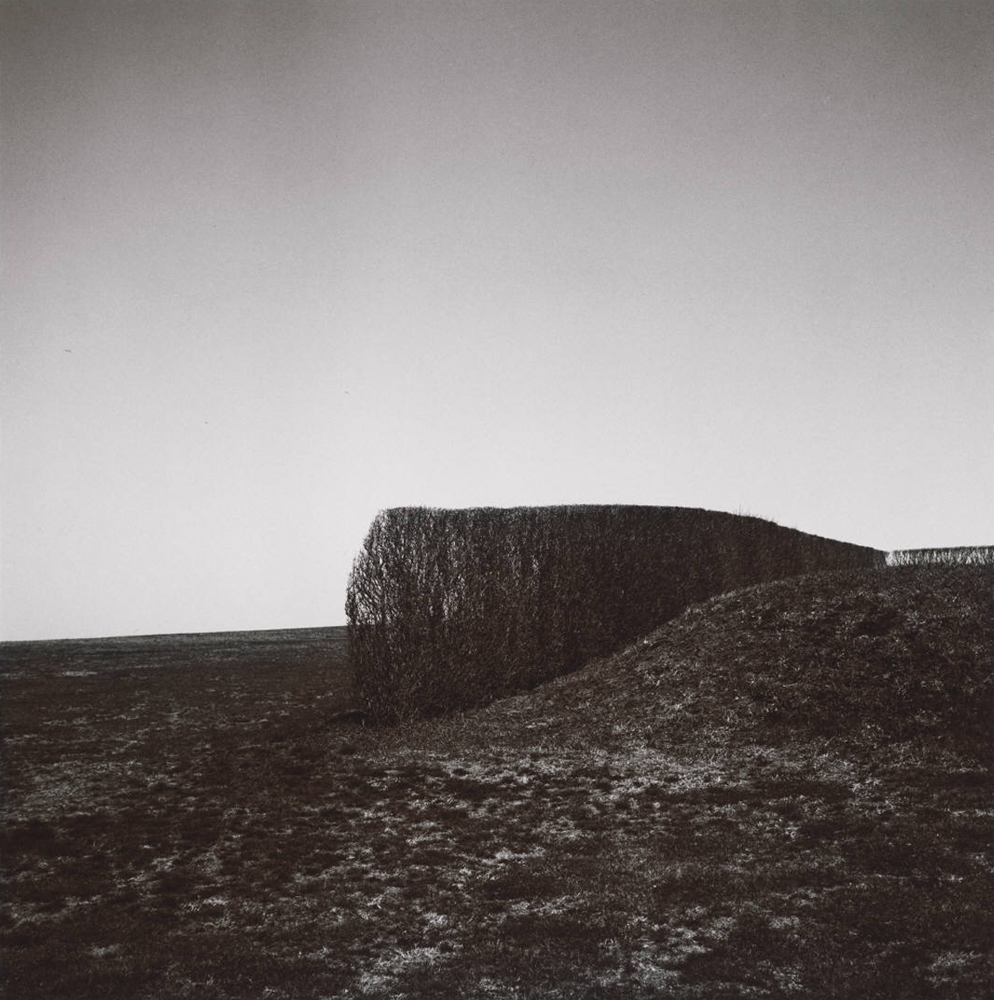 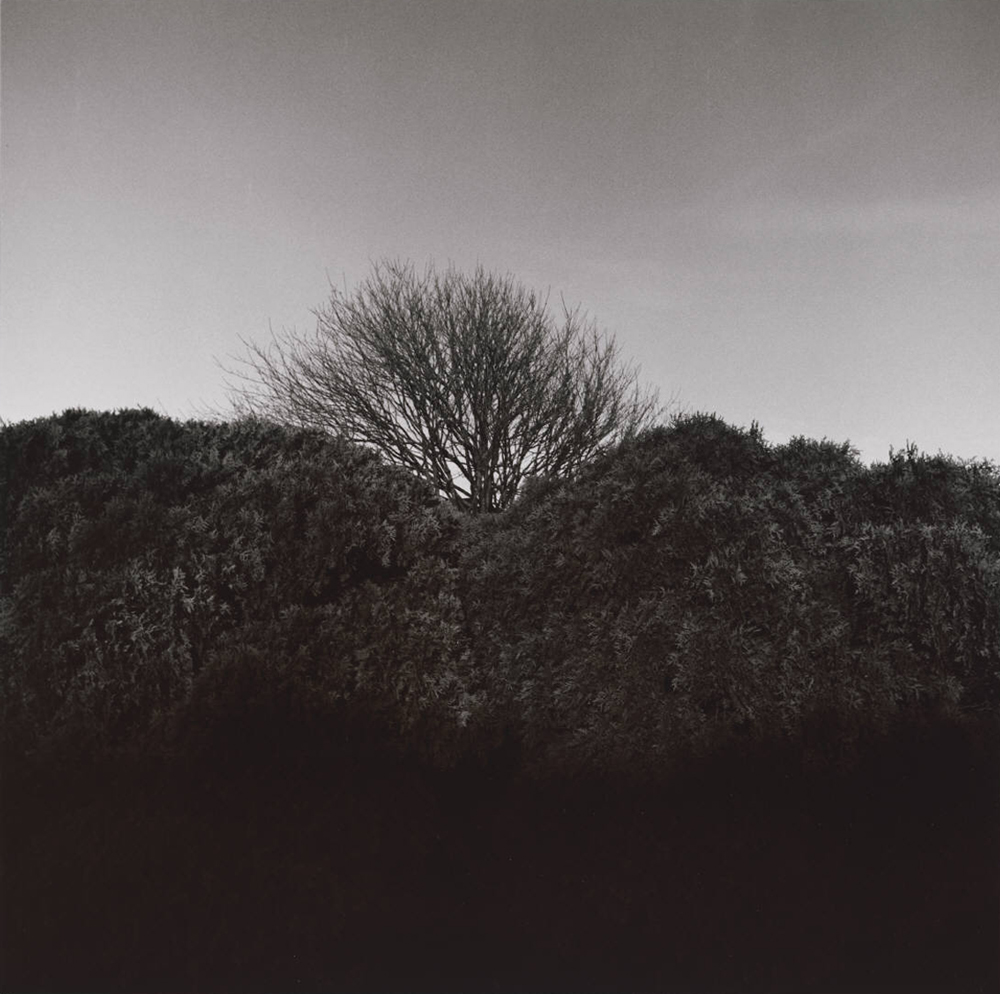 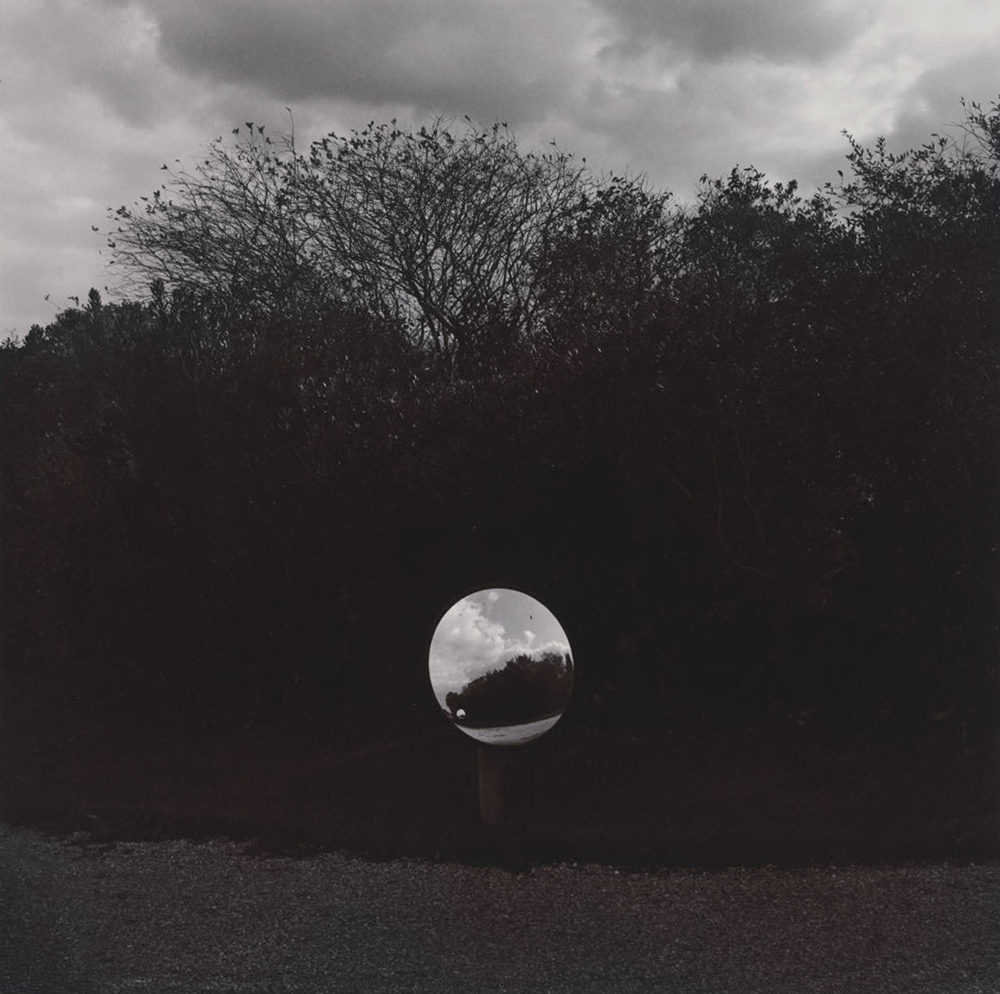 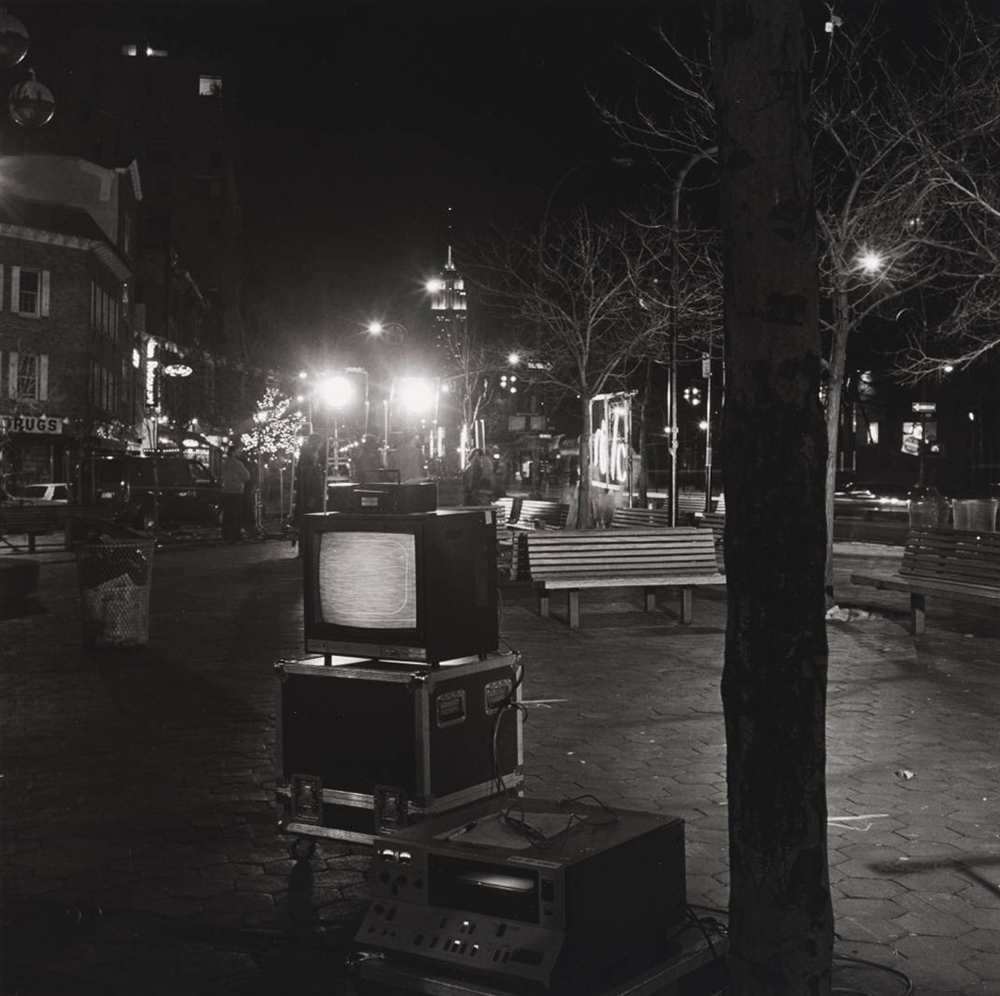 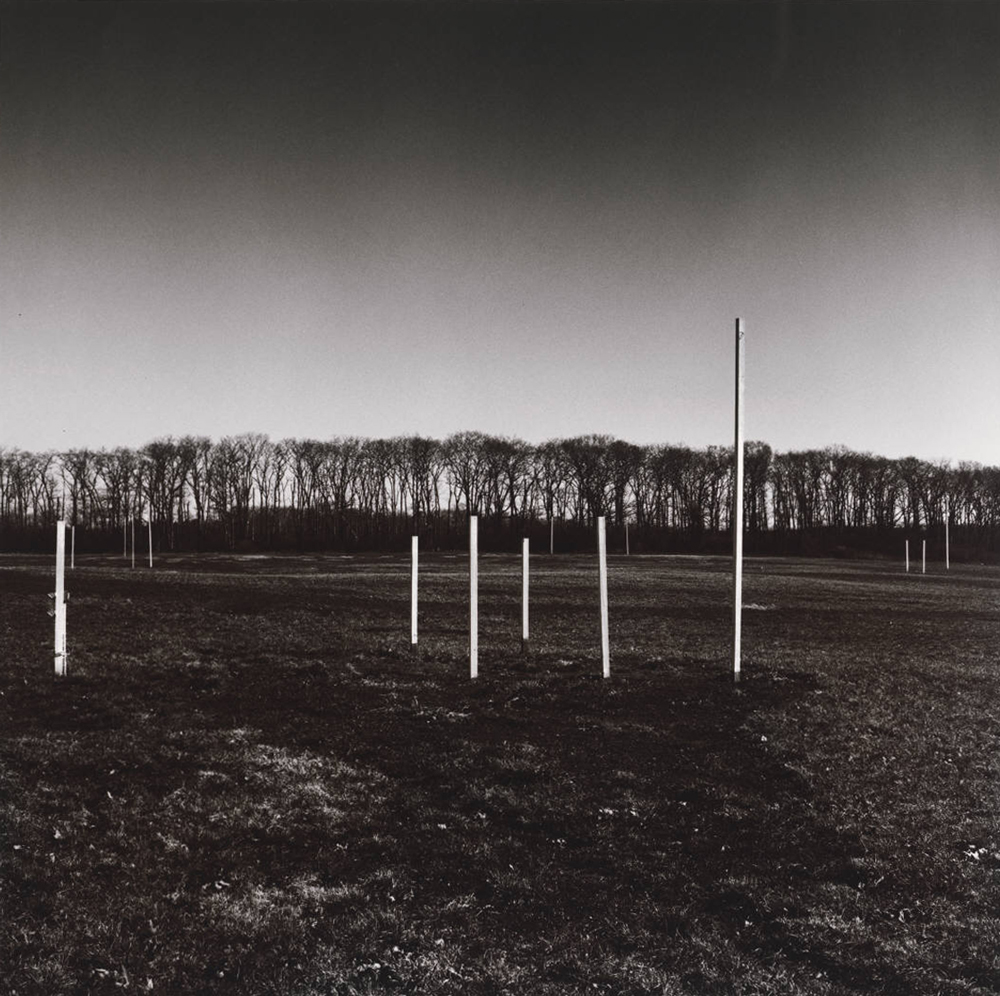